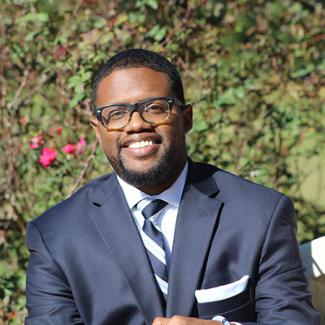 Jamil W. Drake earned his doctoral degree in American Religious Cultures at Emory University in August of 2015. He comes to Florida State University after serving as a Visiting Assistant Professor in the Religious Studies Department at Bates College in Lewiston, ME.

Drake specializes in American religious history with particular interests in 20th century African-American religious cultures; religion and politics; and religion and popular culture. More specifically, he is interested in questions around religion and racial identity in the U.S. He is currently writing a history of race and class in American religion tentatively entitled, To Know the Soul of the People: American Folk Studies and Racial Politics of Popular Religion, 1900-1940. To Know the Soul of People tells a story of how the study of race and religion became a central topic in folklore research and the developing social sciences in the first half of the twentieth century. His research explores how the use of “folk religion” played a fundamental role in the process of classifying cultural behaviors that contributed to defining black lower and working-class communities in twentieth-century America.