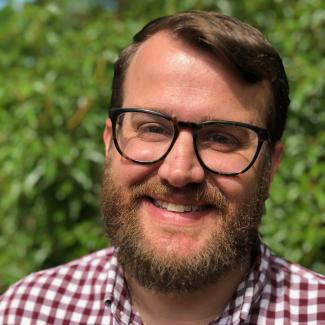 I work with both Second Temple Jewish and early Christian sources and am interested in the construction of Christian identity vis-à-vis Judaism. My disseratation focuses specifically on John Chrysostom’s use of Josephus for Christian identity formation in fourth-century Antioch. I chart a trajectory beginning with Josephus’ reworking of Daniel for his discrete rhetorical ends, which then lays the foundation for his use by later Christians for their own rhetorical ends. I highlight Chrysostom's weaponization of Josephus against his Jewish contemporaires as he constructs his discourse of Christian triumph and Jewish defeat. More broadly, I am interested in apocalyptic literature and Jewish and Christian pseudepigrapha.

“The Blair Martyr Project: the Passion of Perpetua and Found Footage Horror,” in Journal of Religion and Popular Culture (forthcoming).