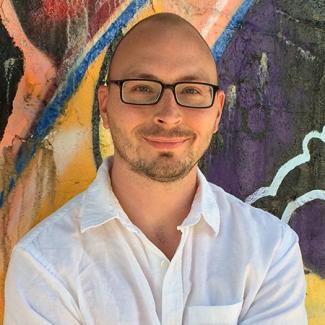 My work advances the critical study of religion by examining those sets of cultural practices often gathered together (by scholars and non-scholars alike) and seen as evidence for “ancient religion.” I am particularly interested in how modern scholars deploy the concept of ancient religion in construing and defending larger histories and accounts of Western culture and their theoretical and political commitments in doing so. In pursuing these issues, I focus on the historical era of the high Roman Empire, the historiography of ancient Roman religion, and various narratives on the interaction of religion and magic in Western antiquity and modernity.

I am working on a book tentatively titled Redescribing “Magic”: Discourse, Alterity, and Religion in the Roman World. In this book, I pursue scholarly critiques of the modern category of “magic” and its problematic application to ancient materials. I do so with the goal of developing a more nuanced view of the ways in which the ancient Romans theorized cultural alterity and the social and material circumstances that invited them to do so.