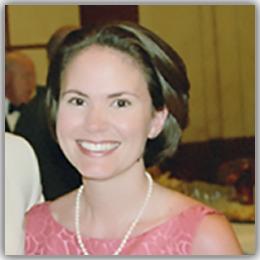 Nicole Kelley (Ph.D. ’03, Harvard University, The Study of Religion: New Testament and Christian Origins) teaches courses in the area of ancient Christianity. Her research focuses on Christian apocryphal literature, the interaction between late antique Jews and Christians, martyrdom and religious violence, the production and contestation of religious identities in the ancient world, and ancient conceptions of the body as an artifact of religious import. She is currently working on a book provisionally entitled The Church Body:  Deformity and Disability in Ancient Christianity, which examines the religious significance of congenital deformities in late antique and early medieval Christian writings.